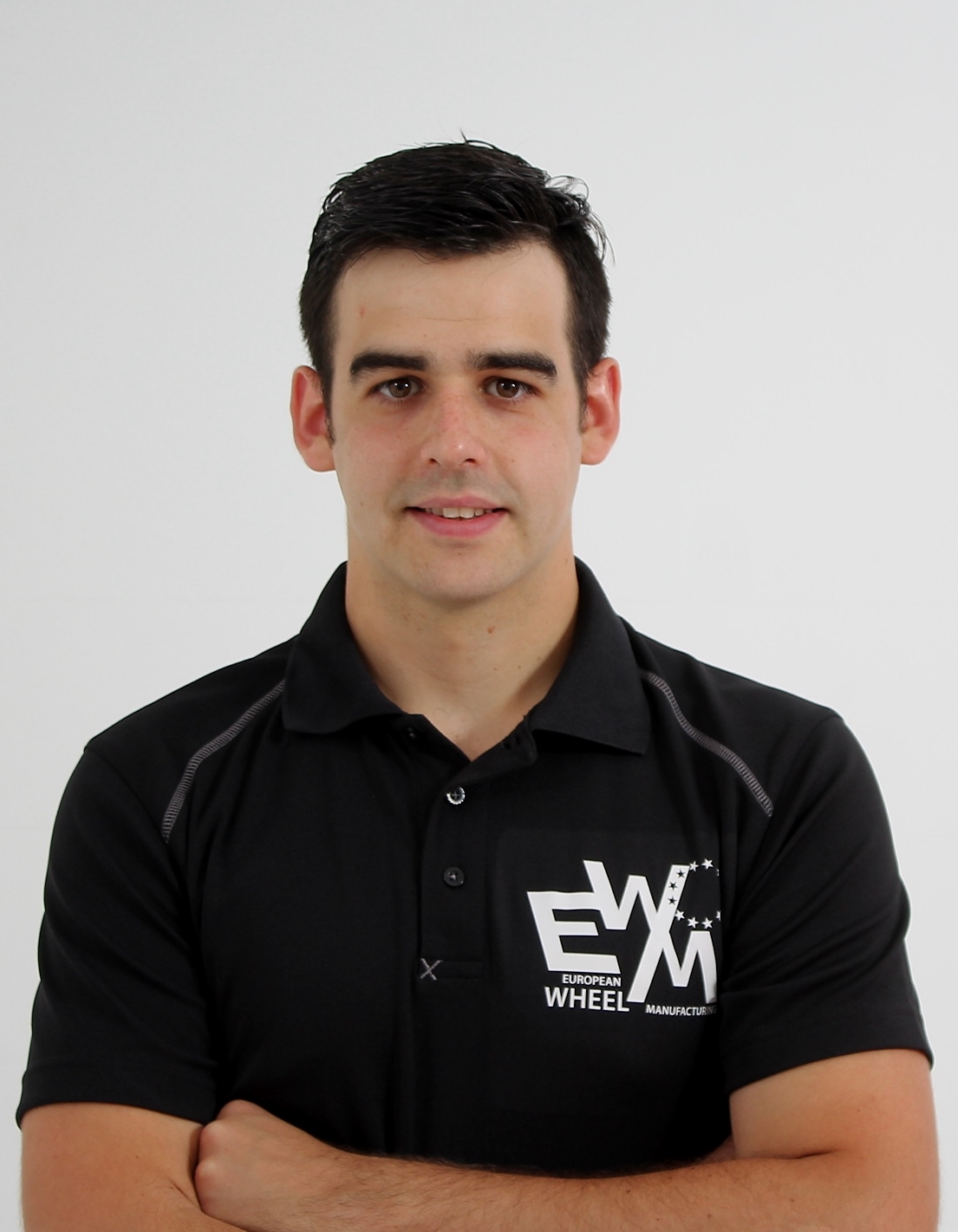 Born in Spain in 1993, he started to cycle at the age of 9. Since that moment he became very passionate about cycling and triathlon. Specially intrigued about bike`s mechanics, he started to repair his own bike and later he found himself repairing old bikes abandoned on the street.

The time was passing through with his hobby until he found the perfect bike companion because they together learned how to center wheels, they even build up a crafty tool for it. It was just an inverted bike fork attached to a table with an installed brake, while the wheel was becoming centered, the brake cable was gaining tension. From that moment he discovered his passion for befitting a wheel builder job.

After finishing his studies he started to work in different cycle shops. Following some years of big experience in the bike industry he fitted a responsible function as a head of technical service Portugal- Spain of world well known brands as Enve Composites, PowerTap Saris in Tamalpais S.L. being as well responsible for the wheel production and building.

Leaving behind years of experience in his own country he decided was time to move forward to The Netherlands and learn how far his dreams would come true. In that country he worked many years as wheel builder for world wide technical service employee, FFWD Wheels, offering him a never ending learning process.

That "learned process" made him understand he could make his dream come true and therefore European Wheel Manufacturing was born. A youthful company with tons of initiative focused on quality production, technical service, distribution and packaging where all world wide brands can have an opportunity inside Europe too.